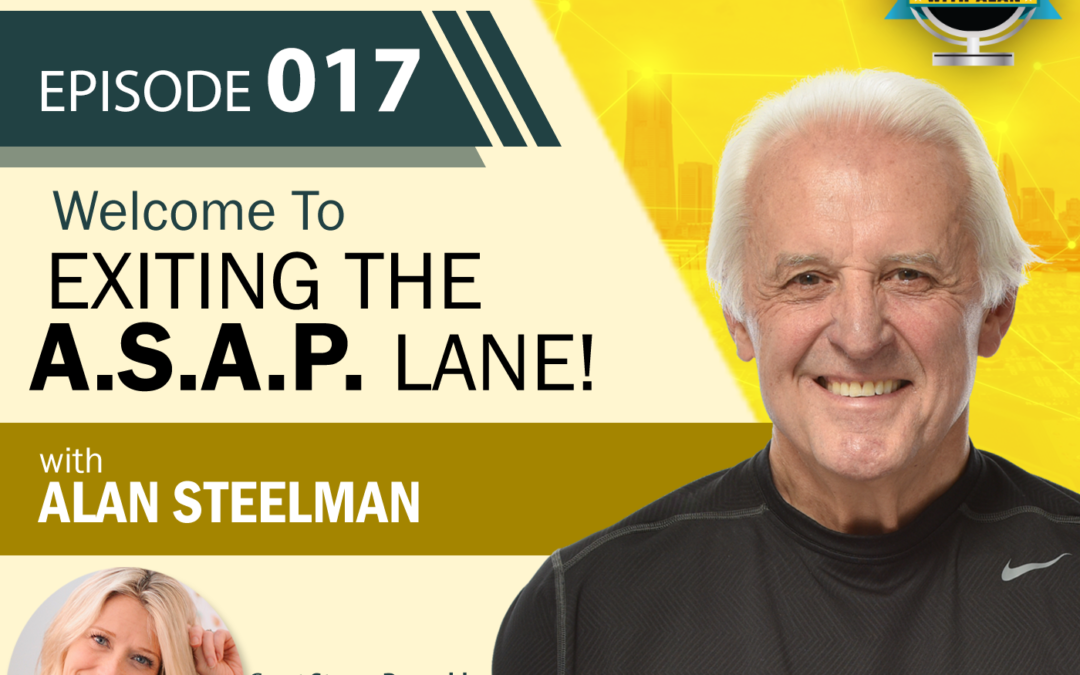 Stacey Reynolds, my guest is like so many who suffered stress, anxiety and depression and found the “magic” in yoga and meditation. She is also VERY different in another important way—but, more on that in a moment.

She has described her own life-long struggle, beginning in childhood, of finding ways to cope, including being “almost bedridden” with it. In addition, she contracted an auto-immune disease that had her body producing tumors. Her body was hemorrhaging and was toxic. This added another layer to the already mind-numbing maze of mental and physical challenges she was dealing with. On a particularly dark day, she had an epiphany which started her 19-year career as a practitioner and a yoga therapist. She knew from her own experience that the vast majority of those practicing were those who had enough disposable income to afford to pay for instruction. As she reflected on her own experience, she remembered that she had started to heal almost immediately. She was so inspired that she decided to go through the rigorous process of becoming a certified instructor, and opened her own yoga studio, Blue Yoga Nyla in North Little Rock, Arkansas.

… and now to the important difference that I mentioned earlier. Yoga Journal, the most reliable source of statistics on the topic says that there are approximately 40 million practitioners of yoga and meditation in America—a country of 320 million. These practitioners are largely urban dwelling, white females who have access to yoga studios, and as mentioned before can afford to pay for lessons. Stacey’s mission is to bring yoga to those who need it, regardless of their ability to pay or their experience level. She describes herself and her staff as “not the trendy teachers”. I know that you are going to inspired by Stacey, her life journey and her mantra of “whatever… to the least of them.” Welcome Stacey, and many thanks for taking the time from a very busy schedule to join us on Exiting the A.S.A.P. Lane—a lane you know a lot about!

In this episode you will learn:

–About her mission is to provide healing to the “walking wounded”.

–About “our soul’s contract”?

–Her welcome mat to everyone regardless of skill or experience level. All those who think, “no one like me does this” will be inspired

–About her own “life-long struggle with anxiety and depression

–How her studio has lowered one of the barriers and drawn a lot who need it and want it, but can’t afford it

–A 6-week course for those who have suffered traumatic brain injuries, and the profile of some of those who are participating.

–The 12-step course for addiction including alcohol and drugs, she offers

Her personal story that will not only inspire, but, hopefully motivate some of our listeners to take their own first step in what can become a healing, lifelong journey back to balance and equilibrium.